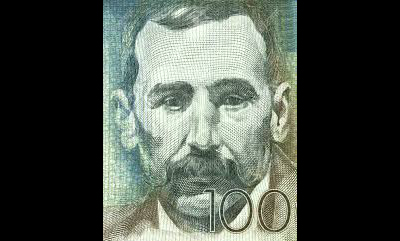 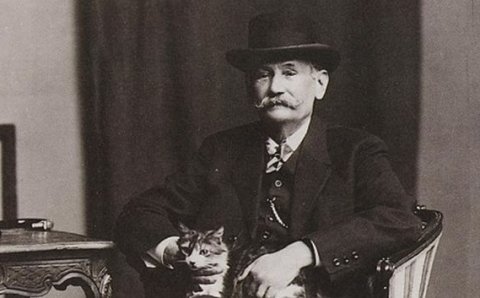 Commemorations
01 February 2019 - 31 December 2020
IN 2020 we celebrate Benito Pérez Galdós, (1843, Las Palmas—1920, Madrid), a writer who was regarded as the greatest Spanish novelist since Miguel de Cervantes. His enormous output of short novels chronicling the history and society of 19th-century Spain earned him comparison with Honoré de Balzac and Charles Dickens.

Born into a middle-class family, Pérez Galdós went to Madrid in 1862 to study law but soon abandoned his studies and took up journalism. After the success of his first novel, La Fontana de Oro (1870; “The Fountain of Gold”), he began a series of novels retelling Spain’s history from the Battle of Trafalgar (1805) to the restoration of the Bourbons in Spain (1874). The entire cycle of 46 novels would come to be known as the Episodios Nacionales (1873–1912; “National Episodes”). In these works Galdós perfected a unique type of historical fiction that was based on meticulous research using memoirs, old newspaper articles, and eyewitness accounts. The resulting novels are vivid, realistic, and accurate accounts of historical events as they must have appeared to those participating in them. The Napoleonic occupation of Spain and the struggles between liberals and absolutists preceding the death of Ferdinand VII in 1833 are respectively treated in the first two series of 10 novels each, all composed in the 1870s.

In the 1880s and ’90s Pérez Galdós wrote a long series of novels dealing with contemporary Spain, beginning with Doña Perfecta (1876). Known as the Novelas españolas contemporáneas (“Contemporary Spanish Novels”), these books were written at the height of the author’s literary maturity and include some of his finest works, notably La desheredada (1881; The Disinherited Lady) and his masterpiece, the four-volume novel Fortunata y Jacinta (1886–87), a study of two unhappily married women from different social classes. Pérez Galdós’ earlier novels in the series show a reforming liberal zeal and an intransigent opposition to Spain’s ubiquitous and powerful clergy, but after the 1880s he displayed a newly tolerant acceptance of Spain’s idiosyncracies and a greater sympathy for his country. He demonstrated a phenomenal knowledge of Madrid, of which he showed himself the supreme chronicler. He also displayed a deep understanding of madness and abnormal psychological states. Pérez Galdós gradually came to admit more elements of spirituality into his work, eventually accepting them as an integral part of reality, as evident in the important late novels Nazarín (1895) and Misericordia (1897; Compassion).

The writings of Benito Pérez Galdós (Las Palmas de Gran Canaria, 1843-Madrid, 1920) paint an extraordinary picture in words of Spanish nineteenth-century customs and history. This nineteenth-century novelist, a man imbued with the positivist philosophy, liberalism and anticlericalism of his time, depicted the world he saw and was interested in with a universally acclaimed art. The exhibition surveys the life of the Canary-born
View Activity
News

Galdós: A giant in the shadow of himself | Revista Qué Leer

18 June 2020
Or why the great modern Spanish writer is still the most popular unknown in the history of our literature. By BORJA MARTÍNEZ for the magazine Qué Leer.
Leer