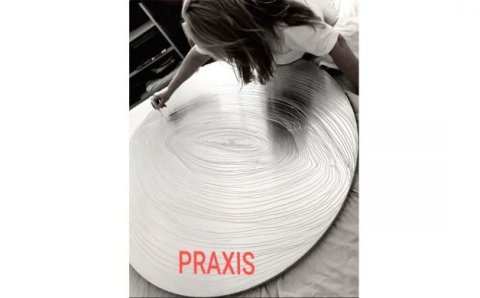 The PRAXIS Project arises from seeking the concept of “conduct of good or bad action in the human being”.

It is a philosophical concept that comes from the Greek term PRAXIS and responds to an aesthetic vision based on a free classification of the universal "seven deadly sins." It was developed intuitively and on the basis of an interdisciplinary work that encompasses various techniques (paint, graphite, plasters, ceramics, salt and video installation material).

The symbol of the circle is the driving axis of the project since it takes on a divine guiding role, becoming the figure of the soul regarding the spiritual and celestial side of the seven capital sins in the human being and synthesizing their mystical relationship in the future of life and in the course of time. The circle joins the presence of the number seven "as a sign of thought, spirituality, conscience and wisdom." It is the highest representation of the sacred: Magical and Divine.
Read moreRead less