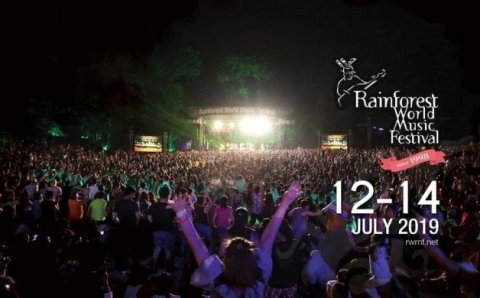 The Rainforest World Music Festival (RWMF) is an annual three-day music festival celebrating the diversity of world music, held in Kuching, Sarawak, Malaysia, with daytime music workshops, cultural displays, craft displays, food stalls, and main-stage evening concerts. The festival has been awarded as one of the best 25 world music Festivals by Songlines for six consecutive years; from 2010 to 2015. The festival features a wide range of performances from traditional music, to world fusion and contemporary world music.

AC/E supports the participation of Ana Alcaide and her band that would be presenting one stage performance at the Rainforest Theatre Stage. She and the musicians will also be taking part in collaborative mini sessions with other festival musicians in themed workshops - either folk songs, or presenting and demonstrating their traditional instruments. There will be 48 Mini sessions in total spread over the three afternoons of the festival. There will also be press conferences. In total, the festival will be having about 30 bands from around the world, together with Borneo and Malaysian acts.
Read moreRead less
Watch and listen 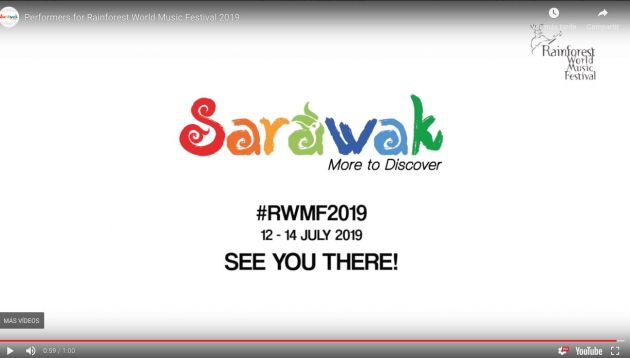 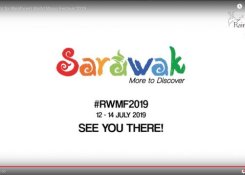