Through several characters, and with a humorous style, AC/E produces 3 short films in comic format directed by Juan Padrón, with a script by Juan Padrón and Miguel Barroso, on the occasion of the celebration of 500 years of Havana. A journey through funny moments, nothing solemn, of the history of the city, from its foundation to the present. These include themes such as architecture, the design of the walls and fortresses, pirate attacks and the invasion of the English, the shipyards where the Holy Trinity came from, or the influence of La Fleet on the entire life of the city ​​with a marine culture that has been left in the talk of Havanans.

Juan Padrón (Matanzas, Cuba, 1947) began his career as a cartoonist at age 15, working as an apprentice at the Cuban Institute of Cinematographic Art and Industry. Later he collaborated with numerous magazines such as Mella, Pioneer or Rebel Youth, and his cartoons were also published in other countries of Latin America and the Soviet Union.

Miguel Barroso was born in Zaragoza in 1953. He has combined his studies in Law, Economics and Philosophy and Letters (specializing in Modern and Contemporary History) with journalism, collaborating, among others, with El Viejo Topo and El País.
Read moreRead less
Watch and listen 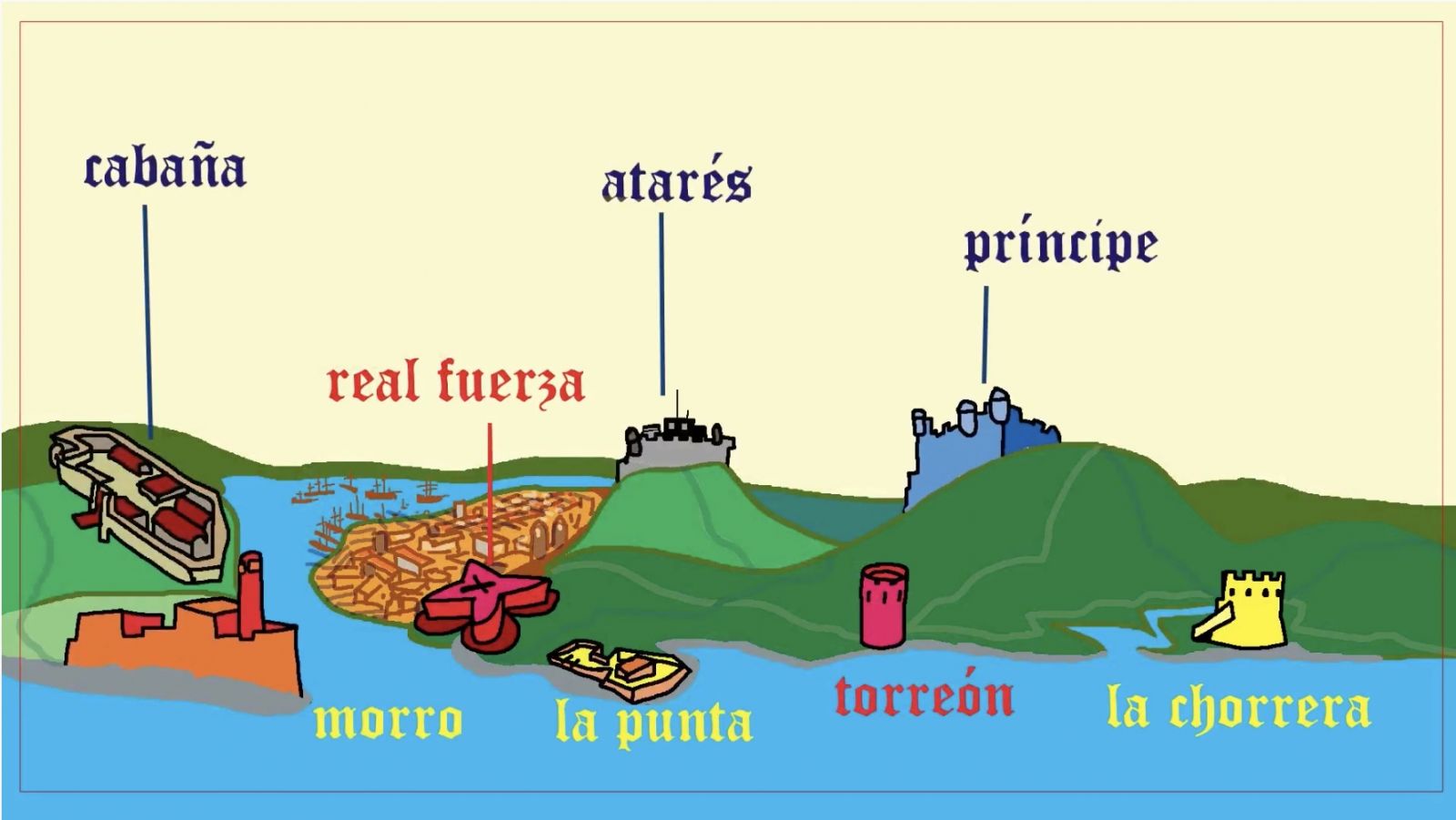 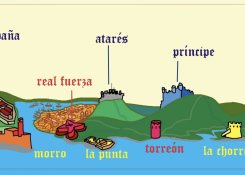 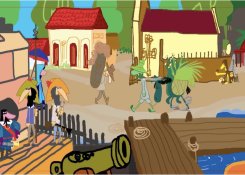