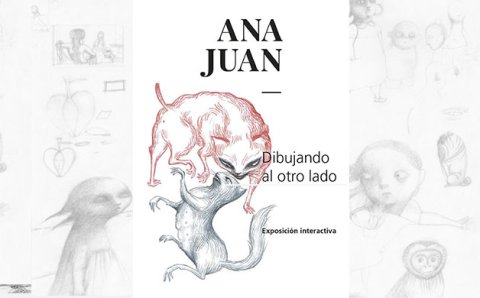 Ana Juan. Drawing on the Other Side

The interactive exhibition Ana Juan. Drawing on the other side, brings us into the creative universe of this internationally reknown illustrator. The visitor will have two roles: as a reader he will see all the illustrations of the books, but as a gamer he will enjoy the interactive part of the show, entitled: Erthaland, Snowhite’s Secret Tale.

It is an interactive graphic adventure created by UNIT Experimental (Universidad Politécnica de Valencia). The visitor can immerse in this adventure, and go on a virtual visit to the House of Hawthorn where Snowhite lives with her stepmother. Using tablets and glasses the Museum is turned into the scene of a videogame. Augmented reality and a recreated animation enrich the exhibition revealing new points of view and many details of the works on ink and pencil by Ana Juan.

The app. of Ana Juan. Drawing on the other side is now available for tablets smartphones IOS and Android for free in the following links.
→ iOS: https://itunes.apple.com/es/app/ana-juan-dibujando-al-otro-lado/id1055669610?mt=8
→Android: https://play.google.com/store/apps/details?hl=es-419&id=com.unit.anajuandibuja
​​
Ana Juan (born 1961 in Valencia, Spain) is a Spanish artist, illustrator and painter. After graduating in Fine Arts from Universidad Politécnica in Valencia (1982), she moved to Madrid at the height of the movida madrileña. In 1991 she temporarily moved to Paris and exhibited in Geneve and New York; in 1994 she received a fellowship by the Japanese publishing house Kodansha and lived in Japan for three months. Back in Madrid, in 1995 she started contributing to The New Yorker, for which she has designed more than 20 covers over the years. In 1998 and 1999 she was awarded the Gold Medal (category: Illustration) by the Society of Newspaper Design and on September 24, 2010 she was awarded the “Premio Nacional de Ilustración” by the Spanish Ministry of Culture. She currently creates her own books (texts and illustrations), exhibits her work all over the world (Spain, Mexico, Japan, Italy…) and contributes to many Spanish and international magazines. 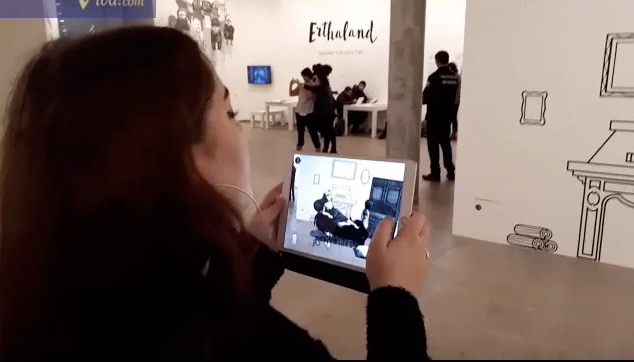 The opening of Ana Juan's exhibition in Pontevedra 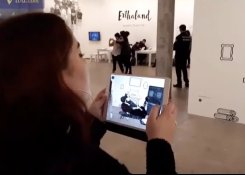 Ana Juan: «Enlightenment allows me to express myself and have a relationship with the world»