This is a reduced version of the original exhibition that was on show at the National Library of Spain in 2014.  It includes 30 original artwork and 10 facsimiles, complemented by graphics, audiovisuals and interactive tools. A percourse through 300 years of the Roya Academy of Spanish Language, from the Age of Enlightenment to the twenty-first century.

One of the main events of  the Tercentenary of the the Real Academia Española (RAE) was this major exhibition designed to familiarise the general public and anyone interested with history. The exhibition took a look at aspects of the academy’s daily tasks and the commitments arising from its founding motto – the care, preservation and enrichment of the common language – as well as its integrated and open relationship with society: this deep involvement has enabled it to adapt constantly to modern times and, in our day, to new technologies, without sacrificing the best of its history and tradition.

The exhibition was structured around several sections which were aimed at recreating a visual, auditory, emotional and intellectual atmosphere in order to immerse the visitor in each of the periods of a common Spanish history – from the Age of Enlightenment to the twenty-first century – through the internal and external history of the academy. It featured more than 250 works of art from different periods, paintings, portraits, engravings, valuable books and treasured incunabula, different kinds of objects and furniture, visual documentaries and newspapers.
Within: 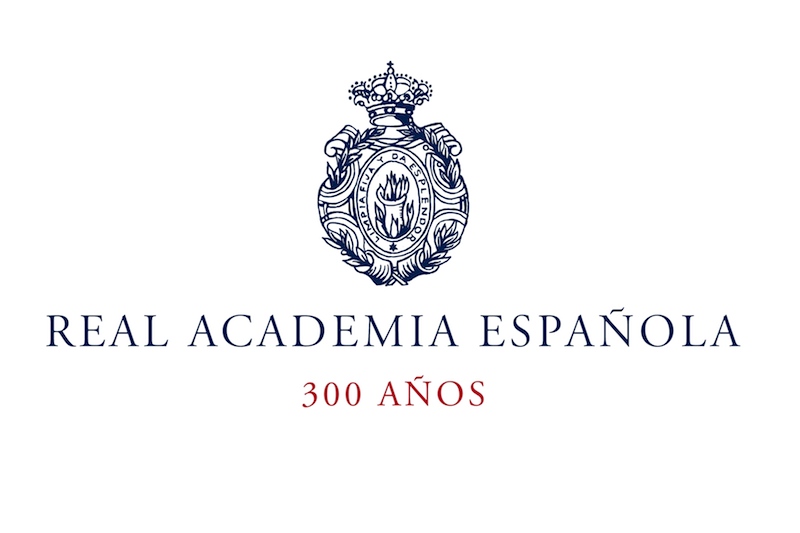 3rd Centenary of the Founding of the Real Academia Española
eBooks

3rd Centenary of the Founding of the Real Academia Española

Objetivo Mordzinski. Journey to the Heart of Spanish-American Literature