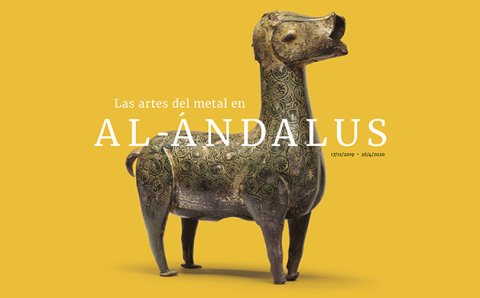 Al-Andalus is a multifaceted prism that has inspired countless approaches and revisions, from its founding to the present day. The material evidence that has survived offers insight into the principal aspects of metal in Al-Andalus, from the extraction of ore in the mines to subsequent metallurgical treatments and final manufacture, producing the most diverse objects which combine the reflection of a society, technical precision and aesthetic beauty.

Metal on the Iberian Peninsula before the advent of Islam The entire peninsula is dotted with metal ore extraction deposits that have been exploited over long periods of time and are still active today, even though the intensity of mining activity has fluctuated over the centuries.

The value of an object: main uses of metal The objects made of different metals and alloys are an accurate expression of the Hispano-Islamic society: even the simplest pieces tell us about their everyday life and personal habits, while the rarest and most luxurious ones illustrate the lifestyle of wealthier people.

Zoomorphic bronze figures Despite the ostensible aniconism of Islam, sculpted representations of animals are quite common. Each animal was believed to have certain properties, which can be interpreted from a religious and ethical perspective or in a practical way.

The Splendour of Gold and Silver Gold and silversmiths flourished in Al-Andalus, as we can tell from the pieces that have survived and the accounts of contemporary chroniclers. The richness and technical virtuosity is seen in the paucity of objects that have come down to us.
Read moreRead less
Watch and listen 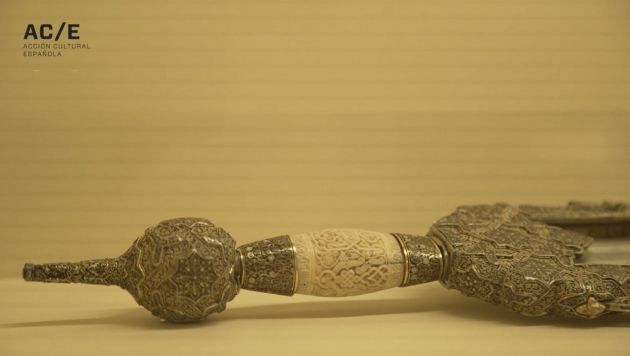 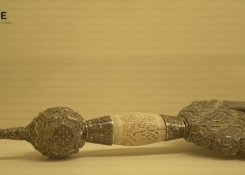 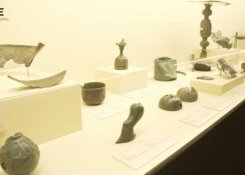 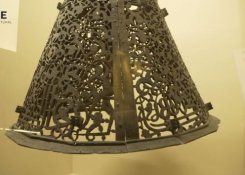 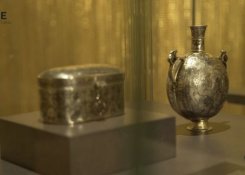 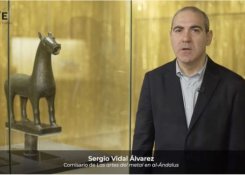 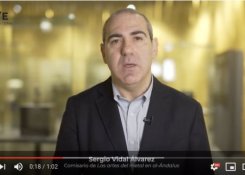 Trivial about the Museo Arqueológico Nacional

On June 16, the exhibition 'The metal arts in al-Andalus' reopens, which can be visited until September 6 at the National Archaeological Museum. Our trivial today is dedicated to this museum. Play wity us!
Ver

20 December 2019
The National Archaeological Museum shows almost 300 pieces that bring us their splendor with jewels that come from collections in Jaén, Córdoba and Granada.
Leer

18 December 2019
The exhibition "The arts of metal in al-Andalus" brings to Madrid Islamic pieces from 30 museums of the world...
Leer

18 December 2019
9-piece photo gallery of the exhibition 'The arts of metal in al-Andalus', at the National Archaeological Museum, which collects 264 Islamic pieces ceded by about thirty museums around the world: from the sword of Boabdil, a representation of the celestial vault to the bronze fountains that Medina Azahara gave.
Leer

Metal in the An-Andalus, an art that claims the Archaeological Museum | eldiario.es

18 December 2019
A jineta sword belonging to Boabdil el Chico, the fawns of a fountain in Medina Zahara or the Griffin of the Duomo of Pisa, these are some
Leer