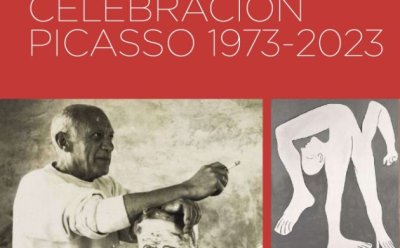 The Minister of Culture and Sports, Miquel Iceta, has vindicated Picasso's artistic legacy and the validity of his work: "If there is an artist who defines the 20th century, who represents it with all its cruelty, its violence, its passion, its excesses, and its contradictions, this artist is, without a doubt, Pablo Picasso”.

The French Minister of Culture, Rima Abdul Malak, considers that "Picasso's work continues to exercise a real fascination throughout the world, abundant, inventive and often radical. Because of his artistic strength, of course. But also for its political strength. It never stops being reread, revisited and reinterpreted.

This formidable posterity, this double culture and this work, which is still so relevant today, is what the Picasso Celebration 1973-2023 aims to explore, question and share with a new generation born in the 21st century, and allow them to discover and understand it. in the light of our time. About fifty activities are planned in different countries. Two congresses and 42 exhibitions have been scheduled so far: 16 in Spain, 12 in France, 7 in the United States, two in Germany, two in Switzerland, one in the Principality of Monaco, one in Romania and one in Belgium. Telefónica participates in the celebration acts in Spain as a collaborating company.