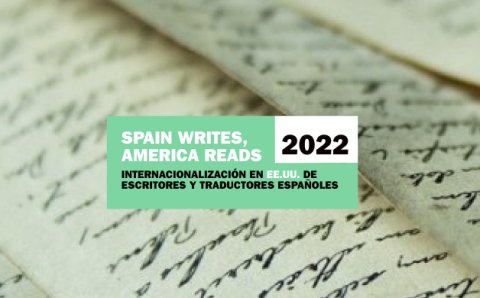 INTERNATIONALIZATION IN THE USA OF SPANISH WRITERS AND TRANSLATORS.
Acción Cultural Española and the Spain-USA Foundation (SUSAF)  organize this programme with the aim of promoting the translation and dissemination of the work of Spanish authors in the United States.

The project is divided into three lines of action:

Young Writers Programme.
During this tour of the country, the American public will have the opportunity to see first-hand the work of Spanish writers, who will read some excerpts from their novels.