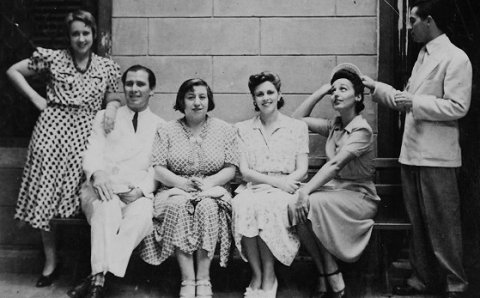 Third documentary of the transmedia project co-produced by RTVE and the Andalusian producer Yolaperdono, with the support of AC/E, started in 2015, which this time bears the title "Las Exiliadas". Tània Balló, Serrana Torres and the Malaga director and producer Manuel Jiménez Núñez recover once again for history the women belonging to the Generation of 27.

In “Las Exiliadas” the life and work of some of the Spanish artists and intellectuals is addressed who, at the end of the Spanish Civil War, were forced to flee from Spain towards an exile that lasted much longer than expected, forcing them to start again, both personally and professionally. A challenge that, in many cases, impeded the normal development of their artistic careers. But they did not give up and, despite the difficulties, they continued to create. His work, like that of his generation companions, is an unequivocal part of our cultural history, a history that, even today, does not recognize as its own much of the art and literature created in exile, and even less if it is work of a woman. 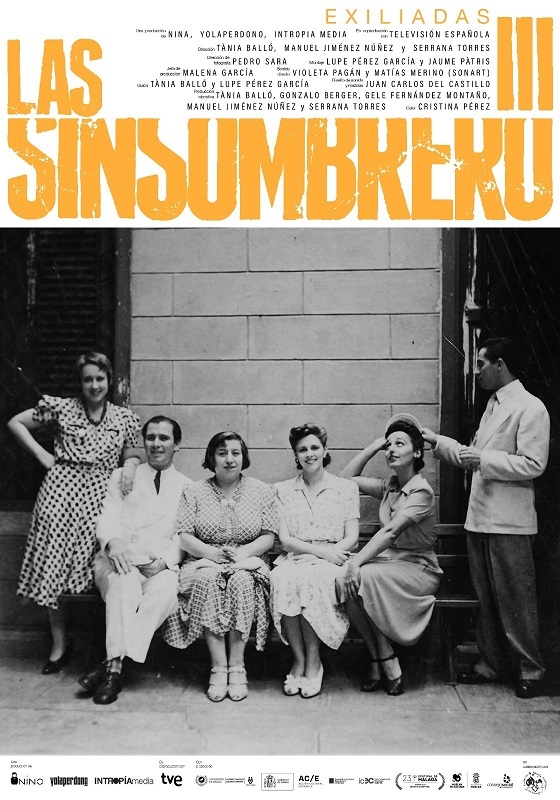